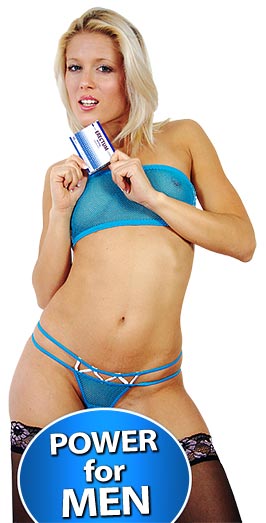 The line Magic Tales by T4L presents multifunction rabbits for a 360Ă‚Â° woman stimulation. The Pink Charmed Rabbit has been realized in waterproof Tpr, phthalate-free, is equipped with rotation of the stem, rotation swap function and multi-speed vibration thanks to the double motor. In addition to rows of rotating pearls along the shaft, it"s characterized by 12 different type of vibrations in the bunny clitoris stimulator.